Virtual reality is the next biggest platform in consumer technology. The world rarely experiences momentous leaps towards the future and this is exactly what VR represents, having the ability to change how we will be able to interact with the world around us. ImmVRse will contribute to building the future of media by developing one of the largest decentralised creative platforms, a self-sustaining and autonomous network that utilises a personalised cryptocurrency as a tradable commodity.

Goldman Sachs has forecasted that the VR technology has the capability to grow into a $110 billion industry by 2025.

ImmVRse will be a community for content creators to show their flair and creativity to the world and in return be rewarded with jobs and contracts.  Some of the key attributes of the platform are:

No Financial Controller or Mediator 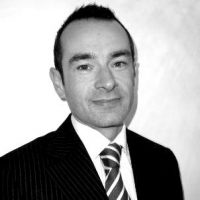 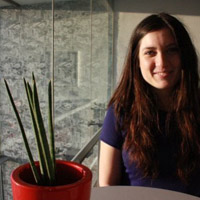 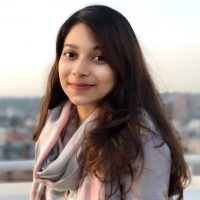 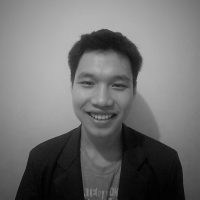 This ICO is being reviewed in detail. This section will be updated soon.

ICOs being viewed at the moment